by The Scally Cap Brats 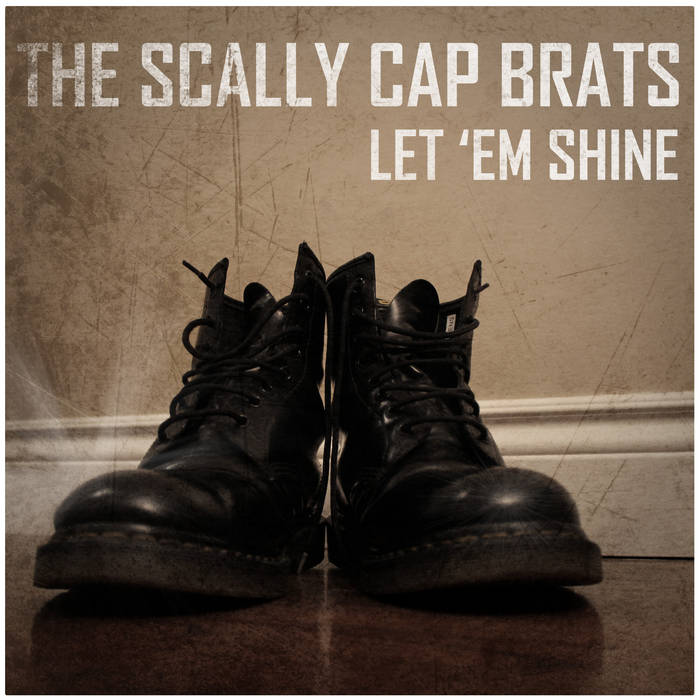 This is the last song we ever recorded as a band. The song was originally meant to be on "Our Storied Past" but we couldn't nail it down during those recording sessions.

The Scally Cap Brats formed out of a mutual love of Punk Rock, Folk, and Oi! Music in the summer/fall of 2010. They released their debut album, "Let us Drink, For We Must Die" on September 14th, 2012.

The Scally Cap Brats are:

Bandcamp Daily  your guide to the world of Bandcamp